MG Motor Australia is proud to announce the return of MG Show and Shine, supporting Australian Red Cross. The month-long event celebrates the rich heritage and bright future for the MG brand and shines a spotlight on the many fascinating stories behind the cars and their owners.

Open to entries from 15th September - 15th October 2021, our owner's participation will not only help us to showcase the wide range of MG vehicles in Australia, but also help contribute to a worthy cause with each submission equalling a donation to Australian Red Cross.

Enter your MG now for the chance to win one of over 40 amazing prizes!*
Terms and conditions available here.

Favourite memory: I love my MG3 and driving over to see my friends at Bronte Beach. Looking forward to cruising down to the beach again in summer and loading up my MG3 with the picnic, sun block and towels.

Favourite Memory: Preparation to export my 1968 MGB to Australia when my wife and I emigrated from the UK in 2018. The car was tested for asbestos by a UKAS approved testing company. This resulted in the exhaust manifold being replaced. The car was picked up for shipping and delivered to our new home in Corlette NSW.

It’s never too early to drive an MG. The grand kids just love my Mk I 1964 MGB. I bought this car nearly thirty years ago as a beat up paddock basher. It took me a few years of love and hard work to do a bare metal restoration to bring it to its present reliable condition.

I have owned my 1997 MGF VVC since 2003 and have enjoyed many years of successful competition and concourse wins (incl at Nat Meets). My car was the third MGF registered in NSW after their release in 1997, and I was surprised to find that it had been built on the 15th January, which is my birthday.

In 1983 I bought a 1970 MG MGB Mk 11 in Primose Yellow and had a lot of work done to bring up it up to pristine condition including having it completely resprayed in a match perfect Primrose Yellow. Such a great roadster.

Favourite memory: driving out of the dealership and showing it off to my parents, which made them buy one as well. Mine is black and dad has a blue one!

Favourite memory: touring Europe and NZ in the MGA. I've done it twice now, and looking forward to the next one in 2025!

I have had MGs since I was 18. My first MG was a red 1948 MG TC. 50 odd years later, I still have one in concourse condition. It is supercharged with a 1952 period Judson supercharger.

We love Big Red! Comfortable and easy to drive, and it gets lots of attention!

Favourite memory: getting together with MG Car Club friends at Rob Roy Hillclimb track which is operated by the Victorian MG Car Club.

My best memories are the eight or nine days tours with Sydney MG Car Club. Driving outback in our beautiful country. Wonderful friends visiting interesting venues and landmarks. MG memories that'll last a lifetime. What could be better?

My favourite memory is when my dad and I restored this little beauty together. Now that my dad has passed away, every time I look or drive my MGA, wonderful memories come flooding back.

Favourite memory: top down driving through the outer reaches of Sydney (Hawkesbury, Blue Mountains). Smelling the scents of the country side, sensing the cool air, feeling the wind and hearing the engine noises and feeling the road. Image 1 personifies all of this and shows my 93 year old father driving my 73 year old MG TC.

Our favourite moment is getting the keys to our new MG ZST Essence and rolling out of the showroom in our new car. Our family has not had a new car for years.

My favourite memory was when I purchased the car and drove it home.

I love driving my MG HS! So smooth to drive, so much space and the safety tech is amazing.

I was born into MG! But after 28 years, my best memory was at 40 my dad finally forgiving me for almost crashing his MG at 17 and finally getting to drive my (dads) car with him driving our other MGB down Yarra Valley with roof off, listening to road to nowhere. Now we have added a new MG3 to the family.

Favourite memory: opening the garage door on a sunny Saturday morning, warming up the 1800cc engine, stowing the soft roof behind the seats and deciding where to drive. One of my favourites is from the mountains to the lake to enjoy a picnic, then slowly make the way home in the afternoon.

My favourite memory would be sharing my MGB with my son, Matthew, as we contested many hill climbs and super sprints with the car.

My best memory is being driven in an MG by my Uncle when I was about 8 to an air show where I got to “fly” a Spitfire and meet Battle of Britain pilots. I was given an officers hat which I wore when driving with the roof down through the country lanes.

My favourite memory is driving my MGA along country roads in the area around the ACT with the top down and a line of MGs from the local Club strung out before me and in the rear view mirror.

I happened to be driving behind an MGA and an AH in Sydney one day. I immediately fell in love with the MGA. 4 years later, I was the proud owner of my Ivy.

There are just too many great memories in the Marque of Friendship to identify a single occasion. 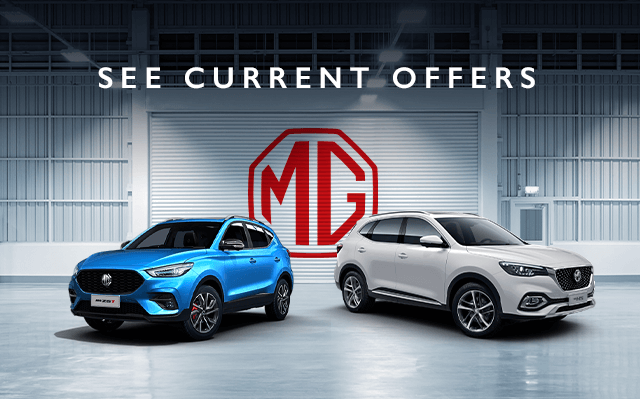 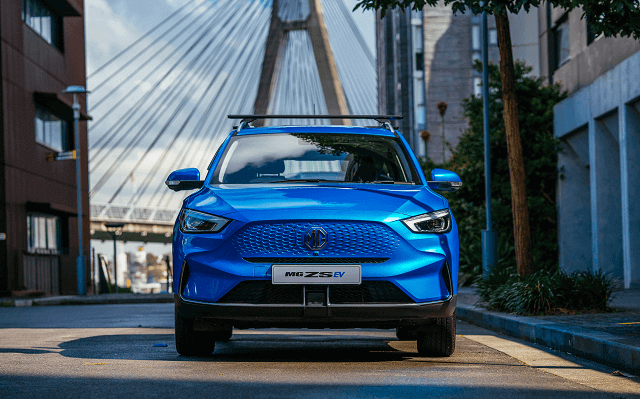